Jvari Monastery stands on the rocky mountaintop at the confluence of the Mtkvari and Aragvi rivers, overlooking the town of Mtskheta, which was formerly the capital of the Kingdom of Iberia.

According to traditional accounts, on this location in the early 4th century St. Nino, a female evangelist credited with converting King Mirian III of Iberia to Christianity, created a large wooden cross on the site of a pagan temple.

The scared cross was reportedly able to work miracles and therefore drew pilgrims from all over the Caucasus.

A small church was establish over the remnants of the wooden cross in c.545 named the “Small Church of Jvari”.

The present building, or “Great Church of Jvari”, is generally held to have been built between 590 and 605 by Erismtavari Stepanoz I.

The significance of Jvari complex increased over time and mesmerized many pilgrims.

In the late Middle Ages, the complex was fortified by a stone wall and gate, remnants of which still survive.

During the Soviet period, the church was preserved as a national monument, but access was rendered difficult by tight security at a nearby military base. After the independence of Georgia, the building was restored to active religious use. Jvari was listed together with other monuments of Mtskheta in 1994 as a UNESCO World Heritage Site.

However, over the centuries the structures suffered damage from rain and wind erosionand inadequate maintenance. Jvari was listed in the 2004 World Monuments Watch list by the World Monuments Fund.

Is it worth the visit – Jvari Monestary?

Definitely YES! The historical monument and religious significant is like a Food for the Soul. The nature scenery was Breathtaking. For me this was a highlight in Georgia. Perfect view standing from the monastery looking out were pretty amazing. The spectacular rivers below is lovely. I really recommend this destination.
Just stunning! One of my favourite place in Georgia. They have this restaurant near by the Monestary were the food is very delicious also.

“He is very personable, friendly, and above all, so passionate about traveling and sharing his country to us that his enthusiasm overflows like water from a ruptured fire hydrant. As a guest, I can sense his excitement and it is infectious. I’ll leave the tour feeling like I just hung out with a long time friend and I can’t wait to go back. If all tour guides are GREAT like Mama Gia, I’d gladly take more tours!” 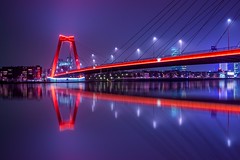 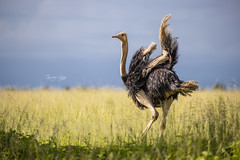 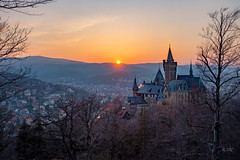